Orchestral. "Re-scoring" of a short film by Mickey Please, for the Festival d'un Jour, Valence, France.

Orchestral + Drums. 3rd trailer of my indie game: Dreams of Ylina. You can also watch the trailer in better quality.

Orchestral + Drums + Bass + Guitar. Music for the trailer of the upcoming indie game: Dreams of Ylina. You can also watch the trailer in better quality.

Ambient. Music composed for the indie game Dreams of Ylina. To be heard on the title screen, in front of a beach in the sunset...

Ambient, Small. Music composed for the indie game Dreams of Ylina. To be heard while walking in the wilderness in a cold morning. Instruments: Cold Strings, Music Box, Percs.

Trad, Ambient/Soundscape, Orchestral. Music for the project Hayet Feiza by Jonathan B. Perera.

Orchestral with Drum, Bass, Guitar. Sketch composed for the Film Music Competition of Zurich 2018, on the short Film Happiness by Steve Cutts.

Orchestral. Music composed on a short film written and made by children in a "ITEP" school, in France, called "Une boite à en perdre la tête".

Small (String quartet with Vibraphone, Clarinet, Harp). Schoolwork: Re-scoring of the short film Le Chien, by Jean-Luc Granjon a film made with the Pinscreen animation technique.

Ambient, Electro. Music composed for a contest by 8dio. It had to use Supercluster sounds by 8dio, and only 8dio libraries.

Ambient, Soundscape. Music composed for a contest by Spitfire. It had to use only Labs Choir by Spitfire.

Ambient, Soundscape, Orchestral. Music composed for a contest by 8dio. It had to use only 8dio sounds.

Small Ensemble: Duet (Piano, Trumpet). Sketch, "Re-scoring": this is a sketch version of a music I composed which was played during the screening of the short film From Dad To Son by Nils Knoblich, for the Festival d'un Jour 2018, Valence, France.

String Quartet. Schoolwork: Minimalist piece, in the style of "Mishima" by Philip Glass. 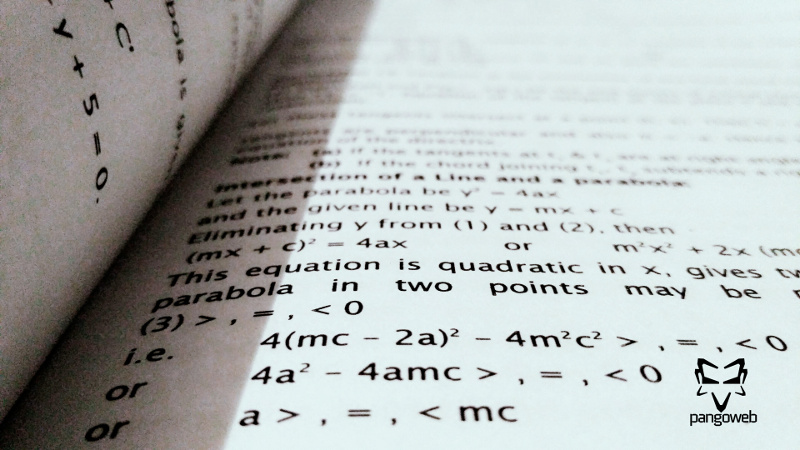 Rock, Orchestral. Reorchestration of Hans Zimmer & Lorne Bafle music from the movie Genius, for a contest.

Song. One of my songs called "Fly", used by Holger Wurst for his video Shadow Movie of Love.

Orchestral, small. Sketch (not definitive version) of the music I compose on a silent film. It was played live during screening in the Festival Viva Patrimoine.

Rock/Metal and Acoustic. Forlorn Cry was my Rock/Metal band for which I composed. Jo Pango is my acoustic songs (old ones...).